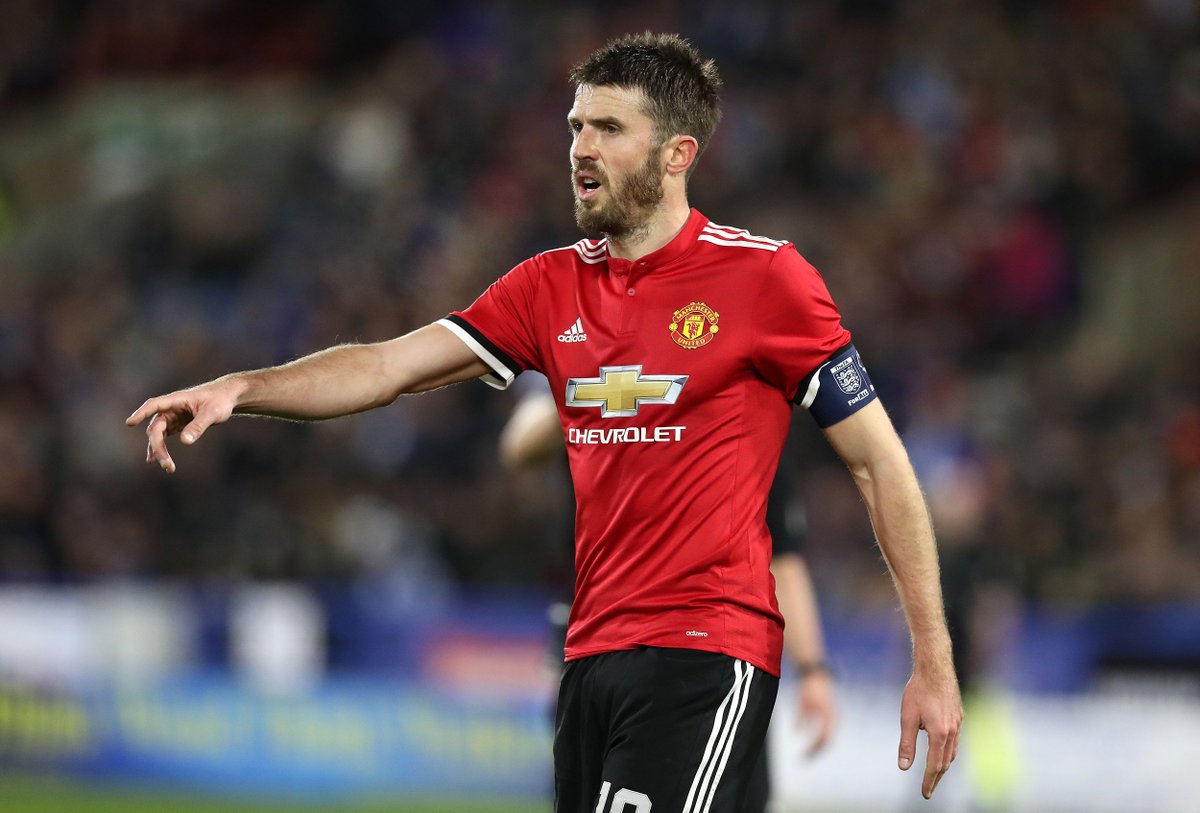 Bruno Fernandes has had a very good start to his Red Devils career which took off in January in the wake of his transfer from Sporting Lisbon for an initial fee of £47m. He talked about Michael Carrick and his impact on his game in an episode of the enjoyable UTD podcast.

Manchester United first team coach Micheal Carrick Dean has warned David de Gea that he will be put under immediate pressure by Dean Henderson in the battle to become United's starting goalkeeper.

After several months of rumours linking Henderson with a move away from the club, the Englishman has put all rumours to rest as he pens a new five-year contract at Old Trafford. The new deal is a sign of both his desire and belief that he is ready to be the next number one at Old Trafford.

Villarreal are considering a bid for Manchester United defender Eric Bailly. According to reports from reports from Spain, the Yellow Submarines have identified the Ivorian as a potential signing in the summer.

The Major League Soccer (MLS) is targeting to be in the top three most viewed sports in America, as per reports. While ‘soccer’ in America has improved in popularity and adoption in the past quarter of a century, the league bosses regularly state their target – top three! 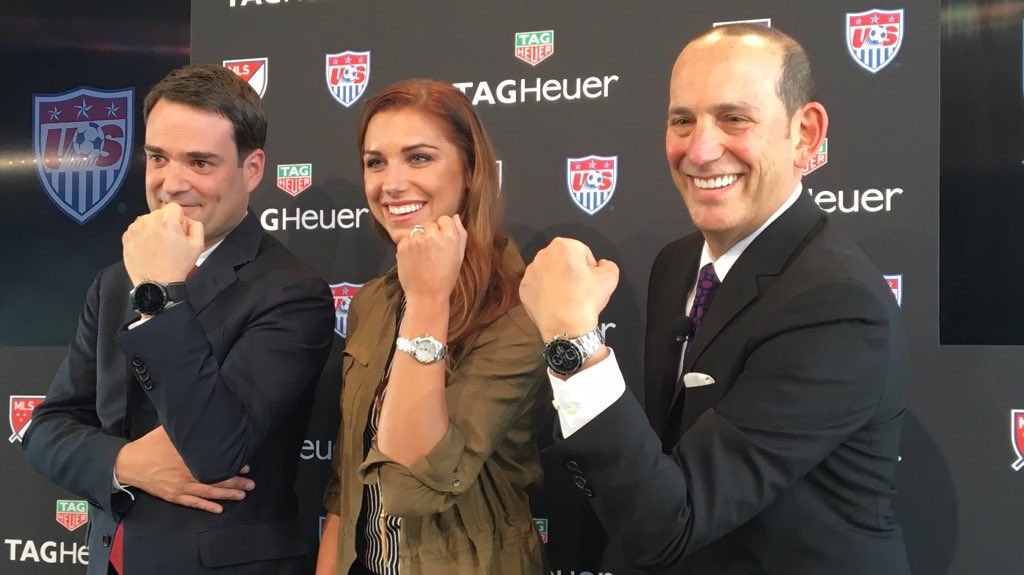 ERIKSEN JOINS LIST OF DANES TO FEATURE IN SERIE A

Tottenham Hotspur midfielder Christian Eriksen has reportedly accepted Inter's offer before a possible January switch, with just a transfer fee within the way of completing the deal this month.

Manchester United have endured a miserable start to the season as the Red Devils have lost four games already this season. Despite the impressive 4-0 opening day victory against Chelsea, the season has gone just as many had expected. 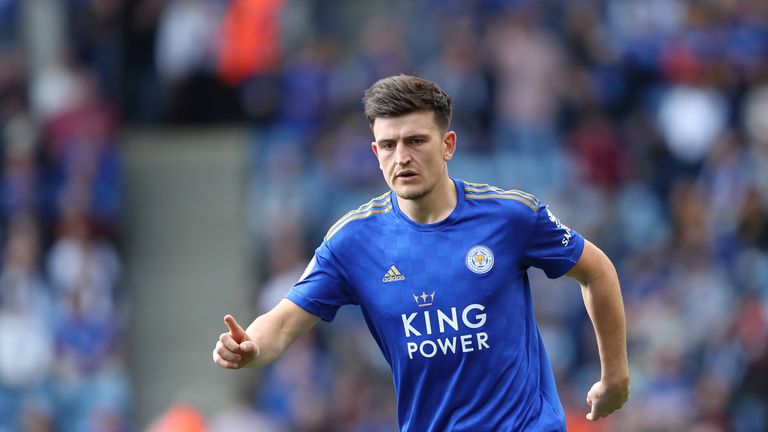 The inability to sign top quality attacking players appears to be the bane of the side. The addition of Harry Maguire and Aaron Wan-Bissaka has solidified the defence which is one of the best in the division. However, the attack is one area where Solskjaer is yet to get perfect after the departures of Alexis Sanchez and Romelu Lukaku.