Former Manchester United and England midfielder Michael Carrick has emerged as a potential contender for the Huddersfield Town managerial vacancy. That is according to journalist Alan Nixon, via Patreon, who reports that the 41-year-old is in the frame to replace Danny Schofield at the John Smith’s Stadium. Carrick is said to be one of a handful of candidates in with a chance of securing the post. The Terriers are looking to fill the post following the club relieving Danny Schofield of his duties yesterday. 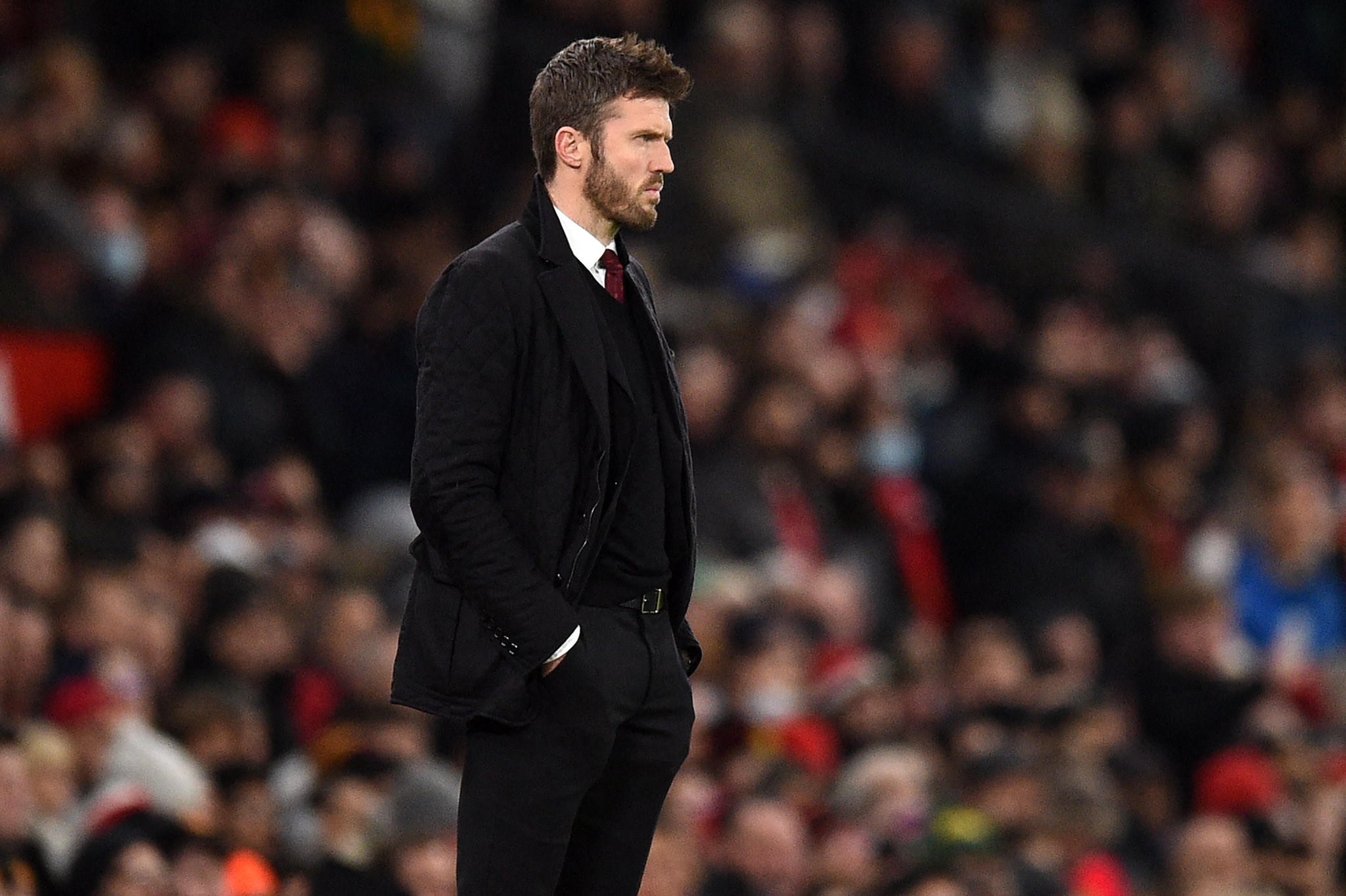 Schofield took over from Carlos Corberan in July but had a poor start to life as boss, winning just one of his nine league games in charge and leaving the Terriers 23rd in the league standings. After a professional career that included 464 appearances for Manchester United, Michael Carrick hung up his boots back in 2018. Post-retirement, Carrick became a coach at Old Trafford, working under former United boss Jose Mourinho during Portuguese’s tenure at the club.

The 41-year-old would go on to continue working at United under Ole Gunnar Solskjaer until he was also let go by the Red Devils in 2021. In his absence, Carrick was named as caretaker manager, taking charge of three matches as temporary United boss. In those three matches, Carrick guided a struggling side to wins over Villareal and Arsenal, and earned a draw versus Chelsea.
As per reports, Carrick has been a contender for other jobs in the EFL this summer. Back in May, for example, he was linked with the Lincoln City managerial vacancy, and was also on Burnley’s list earlier this summer when the Clarets were looking for a new boss, as per Nixon. Plymouth Argyle boss Steven Schumacher has also been linked with the Huddersfield Town vacancy today. Certainly interesting noises coming out surrounding Huddersfield Town at the moment.