CARRICK, A SHOCK CONTENDER FOR POSITION

Former Manchester United midfielder Michael Carrick has emerged as a shock contender for the managerial position at Lincoln City as revealed by the report from English publication Daily Mail. 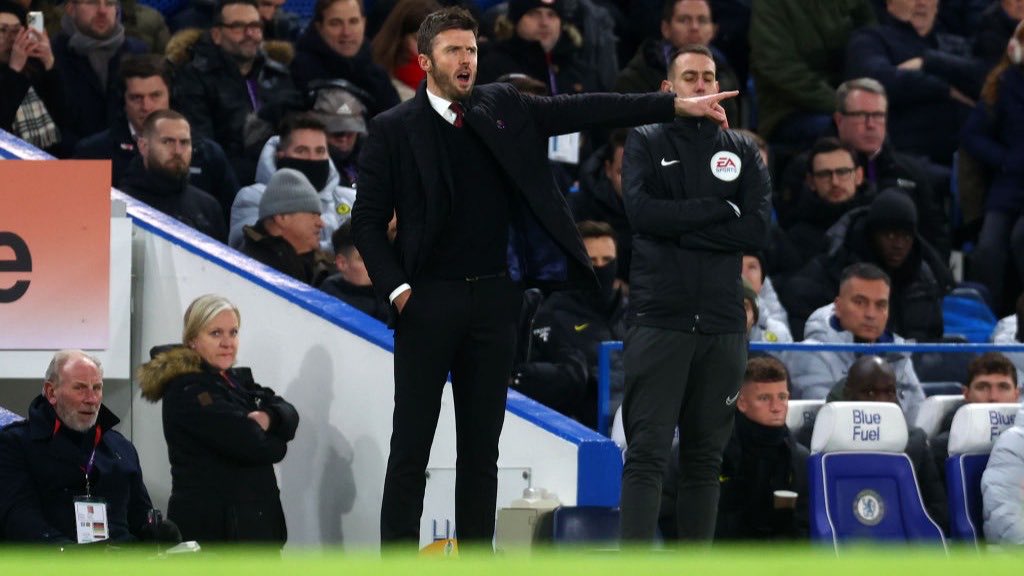 Michael Carrick is looking to kick-starthis managerial career and it could be as a replacement for Michael Appleton in League One. Carrick was the assistant manager to former Red Devils teammate Ole Gunnar Solskjaer at Manchester United before he was made the caretaker manager after Solskjaer was fired on the back of the 4-1 loss to hosts Watford in the Premier League in November 2021. Michael Carrick was unbeaten in games against Villarreal (Champions League), Chelsea (Premier League) and Arsenal (Premier League) while he was the caretaker manager. He resigned from his coaching role at Manchester United after Ralf Rangnick became the interim manager at the club. The German was given the job until the end of the season.

League One outfit Lincoln City are on the lookout for a new manager after Appleton left the role last month after a disappointing campaign. They finished 17th at the end of the latest League One season. This is on the back of what the club achieved last season as they came close to winningpromotion to the English Championship. Lincoln City lost to Blackpool in the League One playoff final last season.
The aforementioned media outlet said that Michael Carrick is keen on taking the Lincoln City job.
Ex-West Ham United and Tottenham Hotspur star Carrick was a player at Manchester United for over a decade on the back of his transfer from Spurs in 2006. Carrick was in the Manchester United team until 2018 when he retired. During his 12-year stay at Manchester United, Michael Carrick won five Premier League titles and the 2008 Champions League title via the penalty shootout win over Premier League rivals Chelsea in the final.a