Ex-Manchester United midfielder Michael Carrick has had his say on new manager Erik Ten Hag ahead of the start of his time at the club next month on the competitive front. Michael Carrick spoke to Sky Sports at the start of this month about the new Manchester United manager as he called on the club to give him the time needed to implement his style and turn things around. 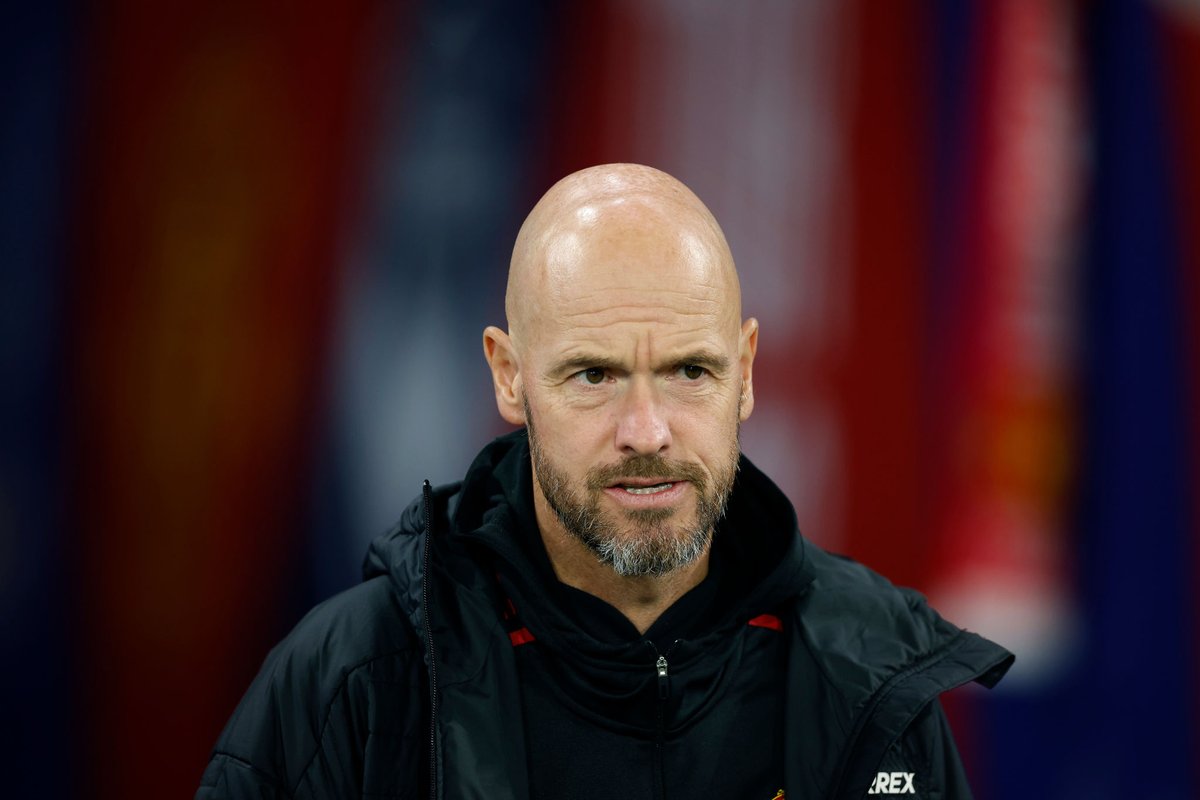 Speaking further on Ten Hag, Michael Carrick said the Dutchman has proven himself to be a good manager with his work at Ajax Amsterdam. He was in charge when a youthful Ajax Amsterdam side shocked Real Madrid and Juventus to reach the Champions League semifinals in 2019. The Dutch giants were beaten by Premier League team Tottenham Hotspur via the away goals rule in the last four of the competition. Ten Hag also won the Dutch Eredivisie title with Ajax last season before leaving the club to join the Red Devils this summer.

Carrick knows the pressure that comes with the Manchester United job having been caretaker manager for eleven days. He was the assistant manager at the club before he was given the job on a caretaker basis when manager Ole Gunnar Solskjaer was dismissed in November. During his brief time as manager, he won two and drew one from his three games. He left the club shortly after interim manager Ralf Rangnick was appointed.
Manchester United fans are excited at the moment after Ten Hag made a great start in pre-season with three wins from three friendly games including the 4-0 win over Liverpool. It was the first game of the new era under Ten Hag. They have also beaten Melbourne Victory of Australia 4-1 and fellow Premier League side Crystal Palace 3-1.
Ten Hag and Manchester United will start the new season at home to Brighton and Hove Albion on Sunday, August 7, 2022.