FERNANDES: CARRICK HAS BEEN INFLUENTIAL

Manchester United midfielder Bruno Fernandes has revealed that the club's assistant manager, Michael Carrick, has been very helpful to him and equally influential toward his progress at Old Trafford. Fernandes joined the Red Devils in January's winter transfer window of 2020 and has been a revelation of talent since then. Having joined from Portuguese Primera Liga side Sporting Lisbon, he has been the club's best player since his arrival. 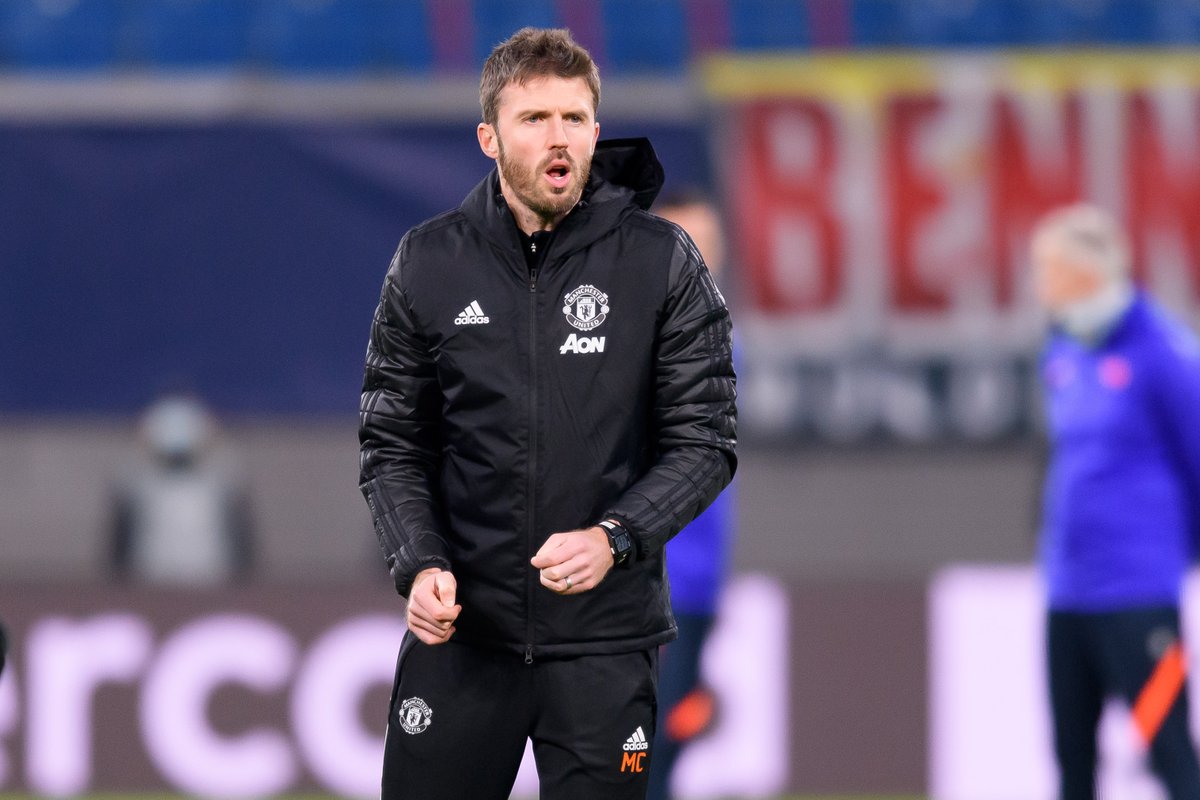 And according to the brilliant Portuguese midfield maestro, he has had some help from Carrick, who is also a former midfielder for United. Fernandes, while speaking to the club's official website, said that Carrick has been putting him through a couple of drills that will help improve his game.

A few months after signing for the club, Fernandes revealed that he has been a huge admirer of some of the club's past midfielders. He mentioned the likes of David Beckham, Paul Scholes, Wayne Rooney, and then Carrick. He also mentioned that he was already watching the clips of some of those former players during their prime years, and said watching those clips has helped him become a better player.

However, he has now revealed that Carrick has been helpful to him during training sessions and he has been learning a lot more than what he used to learn from the clips he was watching. Speaking in the interview, Fernandes said when he first arrived at United, he felt very welcomed by everyone at the club, including the manager Olé Gunnar Solksjær. He said that although he did not expect to be welcomed that warmly, everything has been pleasing for him.

He then added that Carrick has been a huge help to him and has helped him improve on his technical ability and shooting technique; two of the traits that make a great midfielder.