Former Manchester United midfielder and current assistant manager Michael Carrick has insisted that the Red Devils can still end the season on a bright note as talks continue to hot up that they have fallen behind in the title race against the noisy neighbors Manchester City. United started the season brightly and looked like they were going to go toe-to-toe with City for the Premier League title but have had major setbacks in the sense that they have drawn games that they should have easily won. 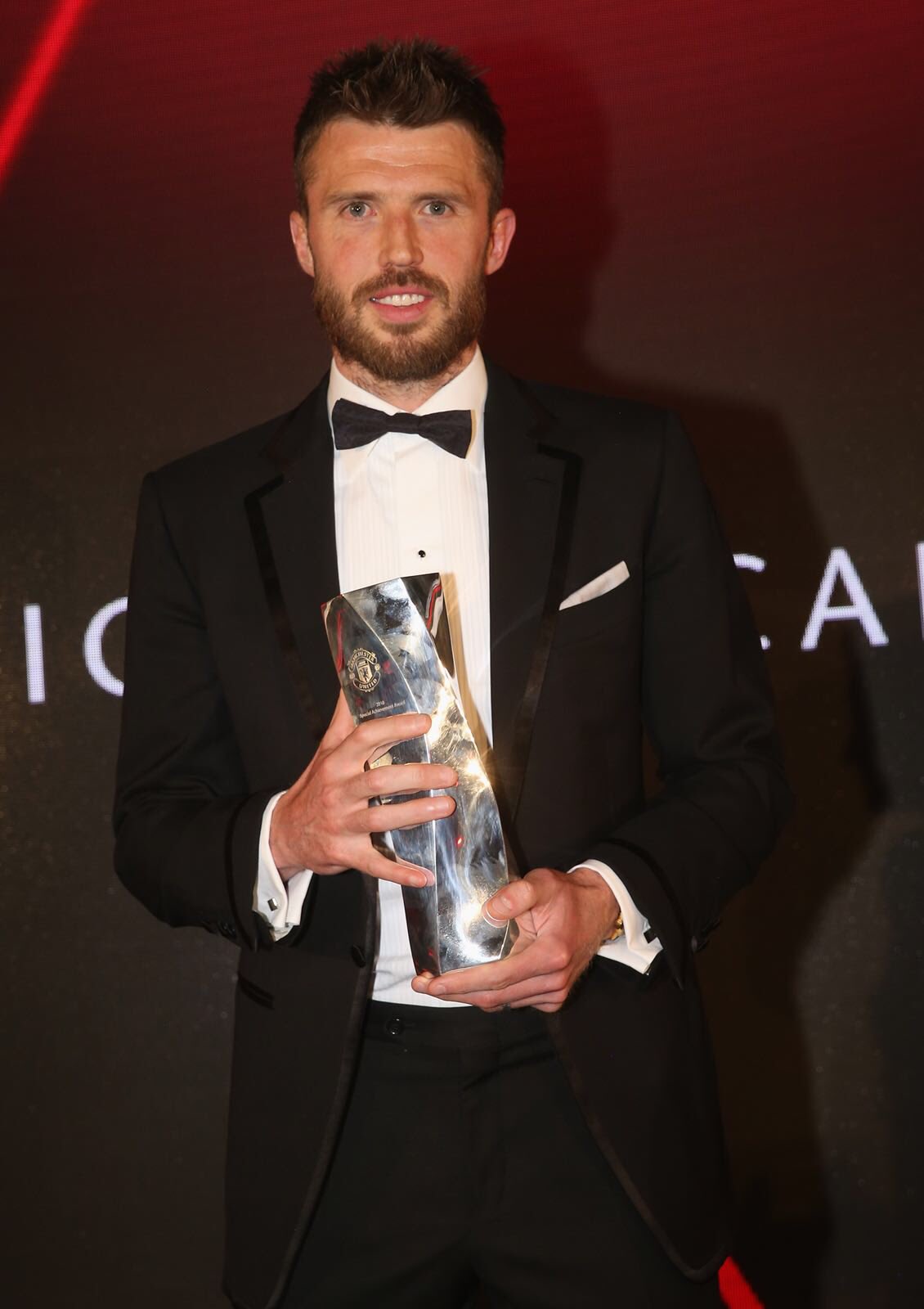 In their past few fixtures, the Red Devils have drawn against Everton 3-3 at Old Trafford, gone away to Stamford Bridge to draw Chelsea 0-0, and have also played out the same scoreline against Crystal Palace away at Selhurst Park in their last league match. In those games, they had big chances to score goals but failed to do so and ended up sharing the spoils with their rivals, taking them further far away from reaching City in points.

Their next match will see them head to the Etihad stadium on Sunday evening bearing in mind that a win will halt City from charging straight to the title while a loss may all but confirm Pep Guardiola's men as the league Champions.

But Carrick believes that everything can still go on well and United can still end the 2020-21 season on a high. Speaking on the club's official website, the assistant manager said that the club are still in the UEFA Europa League competition and are strong contenders to lift the trophy, while they are also still in the league Cup. He said if they could win the titles and finish in the top four, the season would have ended well and then they can prepare to clinch the Premier League title next season for the first time since 2013.