YOUNG: UNITED YET TO REPLACE CARRICK

Manchester United are yet to adequately replace Michael Carrick since his retirement three years ago. This is the opinion of former Manchester United teammate Ashley Young who was on BBC Radio Five Live a few weeks back to talk about his former team and the players in their midfield department. 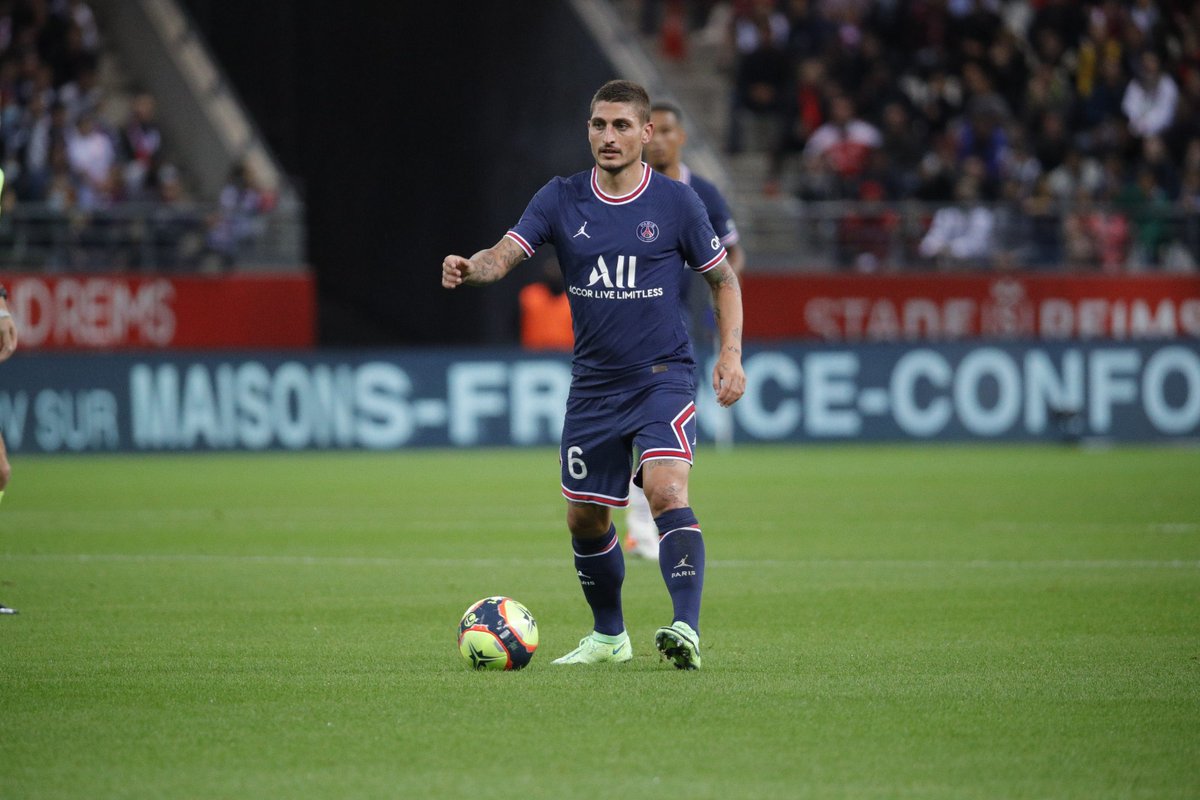 Ashley Young was a Manchester United player until the start of last year when the England international left the club to join Italian Serie A champions Inter Milan. He spent 18 months at the San Siro before leaving the club this summer at the end of his contract. Young is back in the Premier League after returning for his second spell at Aston Villa this summer. Aston Villa secured his return to Villa Park on a free transfer.

On the current crop of Manchester United midfielders, Ashley Young said the likes of Scott McTominay and Fred are good players but the club has not been able to replace Michael Carrick since the Englishman retired in 2018. Young thereafter talked about Paris Saint Germain (PSG) midfielder Marco Verratti as the perfect replacement for Michael Carrick in the Manchester United midfield. According to ex-Manchester United winger Ashley Young, Italian international Verratti could be the long-term replacement for Carrick at the Theatre of Dreams.
Ashley Young and Marco Verrattiplayed together at Manchester United for seven years until the latter retired from football three years ago. Young and Carrick were teammates at Old Trafford from 2011 to 2018. Since his retirement from playing professional football, Carrick has been a coach at Manchester United. The England international was a coach under former manager Jose Mourinho and he retained his role in the team when former Red Devils teammate Ole Gunnar Solskjaer was appointed as the replacement for Portuguese tactician Mourinho who was sacked by the Manchester United hierarchy in December 2018.