Michael Carrick Calls for Patience from Youngsters at United

Manchester United midfielder Michael Carrick says that the fringe players at the club need to be patient in order to be able to secure regular first-team football under Jose Mourinho. 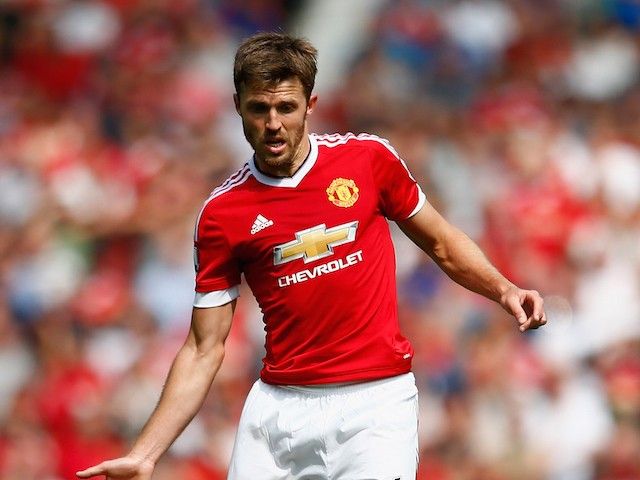 The Portuguese manager is widely known for not placing faith in the youngsters. Instead, he always tries to go for the experienced players in the transfer market. This attitude has once again been reflected in the summer, as United have signed Nemanja Matic from Chelsea for a mammoth £ 40 million despite being 29-year-old player. Mkhitaryan is the other player over 26 signed by United since the appointment of Jose Mourinho.

After much speculation about his future, Michael Carrick extended his contract with the club by another 12 months. The former England international’s presence is expected to further contribute to the lack of first-team opportunities for the young players at the club. United have already allowed several youngsters to the club on a permanent or temporary basis. Carrick, though, was completely absent from the squad that managed a 4-0 victory over West Ham in the opening game of the season.